Posted on January 16, 2019 by Stefani Hutchison

Or, Who Will Protect Those Who Are Unable to Protect Themselves? 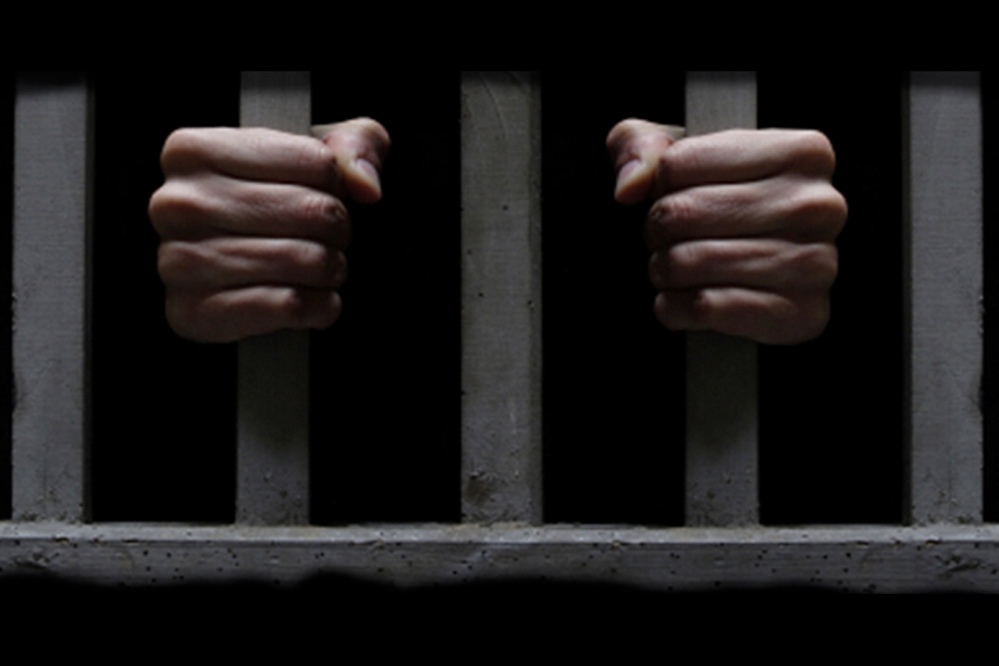 In spite of multiple eyewitnesses to physical, verbal, sexual and emotional abuse being carried out on members of Scientology, law enforcement seems apathetic.

Right now there are allegedly 30 or more people being held inside a filthy set of double wide trailers being subjected to beatings, verbal lashings, neglect and humiliations that would be tolerated in no other area of life.

Responses as to why law enforcement is unwilling to step in and free these people, along with searching for and freeing Shelley Miscavige, are usually some mix of Statute of Limitations, the need for more eyewitness testimony, etc.

There is also the supposition that those being subjected to The Hole and its horrors are so brainwashed that they would simply tell officers that they were willingly participating in their own imprisonment.

This attitude however brings up the question of the state of mental health of the people being held in The Hole and thus their ability to make intelligent, healthy decisions for themselves.

Concurrent with these adults and their safety is the question of the safety and care of any children whose parents are part of the SeaOrg arm of Scientology.

Enough former SeaOrg members have escaped from this cult and spoken of the conditions that minors find themselves in within this sect that an investigation into their welfare should be of the utmost priority.

Beyond simply the laws in question concerning Scientology’s actions is the safety of its members.

Each state has a doctrine of Parens Patriae which is a “A doctrine that grants the inherent power and authority of the state to protect persons who are legally unable to act on their own behalf.”

“In the United States, the parens patriae doctrine has had its greatest application in the treatment of children, mentally ill persons, and other individuals who are legally incompetent to manage their affairs.”

This brings us back to the assertion that those being held in The Hole would simply say they were willing participants to their punishment and lack of care.

The question is whether or not people who have been subjected to years of mental, physical and emotional abuse, fear and mind manipulation through constant unregulated, unproven “therapy sessions” are able to make informed choices.

Mind control and forced obedience through particular life changes such as sleep deprivation, poor nutrition, constant fear, and group indoctrination (i.e. the Chinese School in Scientology for one example) have been shown by experts to rewire the way a person thinks.

Scientology’s auditing, wherein one is lulled into an almost semi hypnotic state more open to suggestion and control, along with the lack of sleep, nutrition and constant fear of falling “down stat” is designed to remove an individual’s ability to think clearly for himself.

This constant reinforcement by Scientology that the person think collectively and ignore reality even in the face of opposite facts can create in one a Cognitive Dissonance.

“In the field of psychology, cognitive dissonance is the mental discomfort (psychological stress) experienced by a person who simultaneously holds two or more contradictory beliefs, ideas, or values.”

There are two very good examples of cognitive dissonance and cults.

First, “The early hypothesis of belief disconfirmation presented in When Prophecy Fails (1956) reported that faith deepened among the members of an apocalyptic religious cult, despite the failed prophecy of an alien spacecraft soon to land on Earth, to rescue them from earthly corruption. At the determined place and time, the cult assembled; they believed that only they would survive planetary destruction; yet the spaceship did not arrive to Earth. The disconfirmed prophecy caused them acute cognitive-dissonance: Had they been victims of a hoax? Had they vainly donated away their material possessions? To resolve the dissonance, between apocalyptic, end-of-the-world religious beliefs and earthly, material reality, most of the cult restored their psychological consonance by choosing to hold a less mentally-stressful idea to explain the missed landing. That the aliens had given planet Earth a second chance at existence, which, in turn, empowered them to re-direct their religious cult to environmentalism; social advocacy to end human damage to planet Earth. Moreover, upon overcoming the disconfirmed belief by changing to global environmentalism, the cult increased in numbers, by successful proselytism.”

Secondly, there was a study called The study of The Rebbe, the Messiah, and the Scandal of Orthodox Indifference (2008) which reported the belief disconfirmation (cognitive dissonance) that occurred to the Chabad Orthodox Jewish congregation. This congregation believed that Rabbi Menachem Schneerson was the Messiah. When he died of a stroke in 1994, some of the members proved indifferent to that contradictory fact and continued claiming that Schneerson was the Messiah, and that he would soon return from the dead instead of accepting that their Rabbi was not the Messiah.

— Berger, David (2008). The Rebbe, the Messiah, and the Scandal of Orthodox Indifference. Portland: Litman Library of Jewish Civilization

The Florida Coalition Against Domestic Violence states “Domestic violence can cause an adverse ripple effect on the emotional and psychological state of a survivor. Panic attacks, post traumatic stress disorder, substance abuse, depression and anxiety are often ignited by domestic violence and/or other severe forms of abuse. Issues surrounding poor mental health are often ignored or go unaddressed by society.”

It is impossible and ludicrous to believe that a life in The Hole as described by those who lived it would not leave an indelible, damaging impact on those still being held there.

According to many witnesses to (and former occupants of) The Hole, those incarcerated are often there for months, if not years. Being forced to live for such lengths of time under the constant threat of violence, humiliation, lack of hygiene and incredible stress undoubtedly affects the health both physically and mentally.

The State needs to free those being held and have each of them examined by health care professionals to determine whether the members of Scientology assigned to the RPF and The Hole are suffering from PTSD, Depression, Anxiety and/or any other mental illness that could impact their decision making process.

Just the claim that there is an 80 year old man being held should be enough for the State to step up, step in and exercise Parens Patriae. Without examining this elderly man how can it be known if he is healthy and safe? With only those who placed him in his current situation to speak for him how can the truth be discovered?

The allegation that even one child may be in need of protection should be enough for Child Protective Services to step up, step in and investigate. One can not permit a child to be treated in the way that Scientology treats their youngest most vulnerable members just because of a Religious designation.

Abuse is not mitigated by a religious defense.

Is it not better to investigate and be wrong than to ignore and be too late?

There is every reason, based on the multiple eyewitness testimonies, to believe that there are people suffering under extreme duress. Every reason to believe, based upon psychological research and facts, that these people may be so affected by their abuse that they now suffer from the inability to even recognize that they are in trouble and need help.

These are people who now have no voice of their own, no one to free them from the situation they are trapped in. This is not a question of religious freedom it is a case of human freedom and safety.

There comes a point where the laws in place to protect and defend the victims of just such abuse need to be exercised. The laws were created for a reason.

If there ever was a situation where they were desperately needed it is now.