Scientology is a cult.

Cults are predatory, subtle and stealthy.

One of the biggest questions asked is “how do people even get caught up in something like this?”

This question is usually followed by some sort of comment on the intelligence of those who join.

The fact is that Scientologists don’t sit their prey down and disclose all the crazy beliefs from the start. Even they know that the minute a right thinking, unconditioned person hears about Xenu, body aliens and billion year contracts they’ll run for the hills.

For Scientology patience and time are key.

COS has one face for the public and an entirely different one for those within the fold.

Portraying their organization as selflessly humanitarian determined to free Mankind, they reach out to a person’s inner fears, the dark places that we each struggle with, promising to provide whatever is needed.

Does one live in loneliness? Join us and you will never be lonely again!

Is depression and anxiety part of your life? We are the only ones who can cure you and make you whole!

So the journey begins.

Not only is the new member promised freedom from his own inner demons, but he is also made to believe that he is now part of something so much bigger: the saving of the world.

Let’s face it, society is rife with anger, hate and violence.

Wanting to help make the world a better place is a good and noble goal.

The problem is that as the person is drawn further and further down the tunnel there is a definite mind manipulation happening. Along with all the LRH teachings being drilled into the member is also fear and self doubt.

If you aren’t understanding, if you are questioning then something is wrong with you.

By the time the really insane material starts to be uncovered it’s too late. The person is conditioned and controlled to accept what is being fed them or believe that they are somehow defective or evil.

Scientology, like other cults, is a mind trap. One accepts and excuses the strangeness because the alternative is that something is wrong with you.

Even setting aside the science fiction, no one dealing with a new recruit tells them that they will be expected to devote thousands of dollars and thousands of hours, forsaking relationships and actual life, in favor of Scientology.

These are all gradual revelations, coming at points where the indoctrination has already predisposed the member to compliance.

The majority of members are people with good intentions and honest motivations but who have been manipulated and used.

These people deserve our support and our patience.

Scientology is the ultimate form of domestic violence. Just like the victim in such a relationship stays because they believe that if they can just always do the right thing, if they never challenge their abuser, then maybe, just maybe the relationship will work. He or she believes that they are the problem and if they could just work harder it will all make sense.

Even in spite of beatings and verbal abuse the victim stays and endures believing that there is truly something worth saving and believing in.

From the outside it is easy to say, “why doesn’t she/he just leave?”

Because it isn’t that easy. One invests oneself. There is an attachment, emotions and lives are involved.

Does staying and believing one is fighting for something worthwhile make one a bad person?

The important thing to remember is that those caught up and lost within the mental confines of a cult are normally good, decent people.

Leah Remini and Mike Rinder have thousands of fans and supporters. They have earned our admiration and respect through their struggles and their fight.

It’s almost easy to forget that at one point they were both dedicated, fervent Scientologists.

Think about how many people just like Leah and Mike are still trapped.

It is the thought of this writer that, perhaps, it is the more intelligent, more driven people who are actually drawn to the ideas of Scientology. These people want more from life and they want to be more for life.

The proof of this lies in the aftermath of realization. In spite of the complete disillusionment and loss, these intelligent, well meaning, driven people continue to want to help.

Scientology, right now, is still filled with people just like those we have become familiar with and respect. We just haven’t met them yet.

They are still in, still walking the treadmill to nowhere. Some have not yet begun to acknowledge the doubt, others are struggling with it. Some want desperately to escape but don’t know how.

There are more stories waiting to be told. More people to reach out to with support and compassion.

This is why all of us need to continue to fight noisily and consistently to expose the truths and the abuses. It is up to all of us to help create an environment of such doubt the isolated parishioners cannot help but hear us and begin to THINK.

Truth is the weapon. Every challenge to Scientology’s Shore Stories, rhetoric and misinformation is a chance to crack their wall of smug complacency.

This is what we need to focus on; the good people who’ve been led astray and blinded.

Our goal is to welcome each and every one of them back into life and to ultimately see that those leading this tax free money making machine are brought to justice. 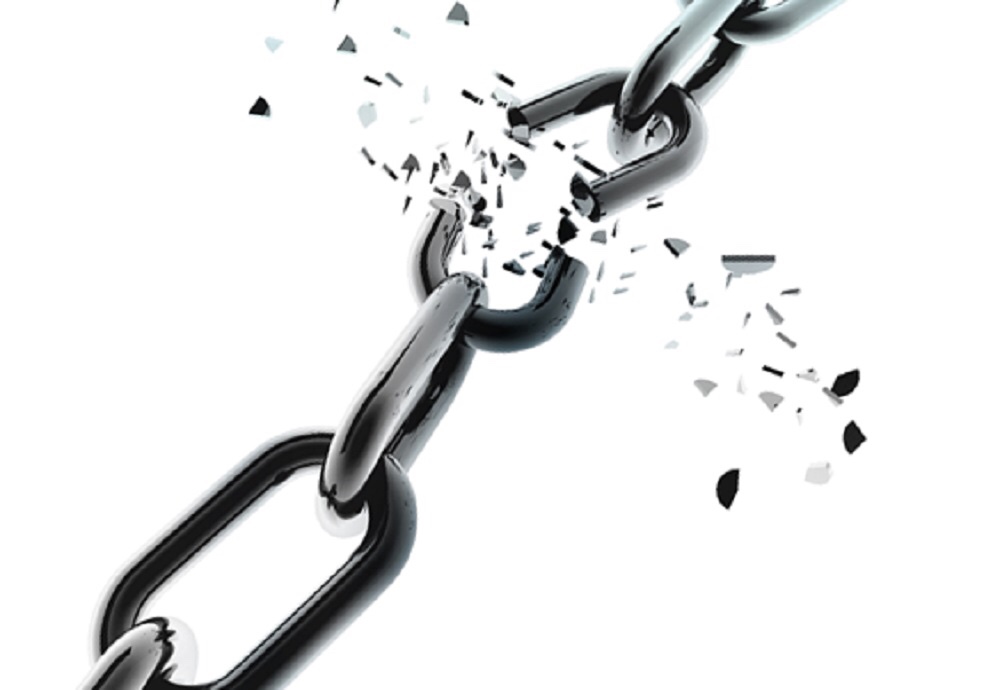 One thought on “Why They Take the Bait”