Posted on December 8, 2020 by Stefani Hutchison

The announcement that the leader of the Galactic Federation has been in secret talks with the U.S. and Israel has spurred David Miscavige to initiate countermeasures.

Scientologist Ida Sklábos was overheard speaking to a colleague saying that COB is frantic at the idea that either LRH or the actual Galactic Federation leader, Xenu, may be on his way back. (Incidentally Sklábos’ colleague immediately wrote up a Knowledge Report and neither has been seen since.)

Giant double circles etched into the landscape at various Scientology compounds were to act as beacons to guide Hubbard on his return trip, however Miscavige’ll be damned if he gives up his lucrative position to his predecessor/successor.

A source inside Int Base who wishes desperately to remain anonymous stated that the multiple triangular shaped monoliths appearing at random locations around the planet are no mystery.

Sea Org members on the RPF have been working around the clock collecting cans along freeways, melting them down and creating these pillars which are snuck into place by Marty Rathbun.

The shape seen from above represents Scientology’s ARC triangle and is intended to lead Hubbard and/or Xenu off course to become hopelessly lost.

COB has no intention of opening a Comm line with Hubbard and fear that Xenu, himself may show up and throw a wrench into the entire OTIII course has the Captain terrified.

Our Int Base source told us “Miscavige is freaking out. One of his assistants caught him screaming at a Mike Rinder bobble head!”

Apparently someone with an axe to grind has taken the opportunity to yank COB’s chain by sneaking in under cover of night and removing the relocation beacons, forcing Miscavige into an apoplexy. The RPF has been laboring double time and there isn’t a can to be found anywhere from the intersection of State Street and Gilman Springs to the 215 on ramp. 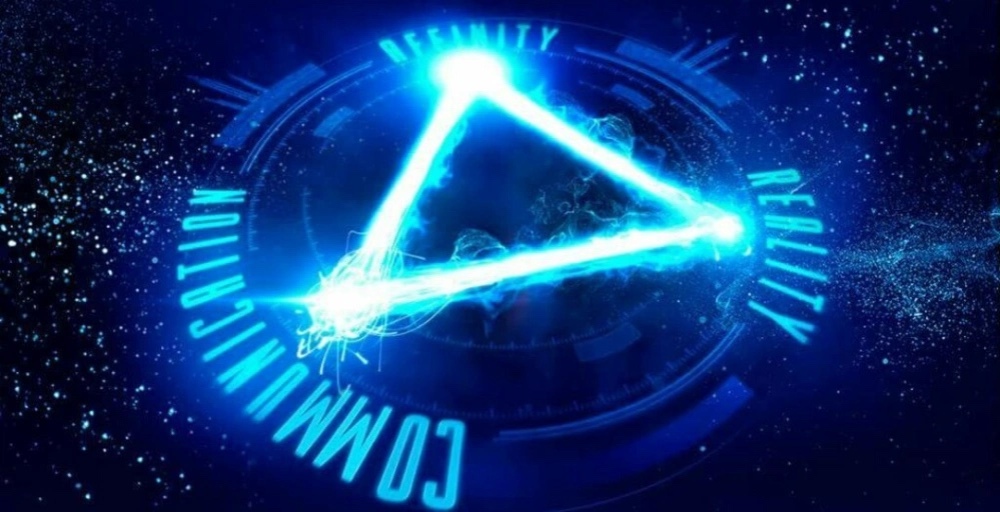